Enter the code from Bear and receive

US$400 off the standard price.

(the deposit is reduced by the discount amount)

NOTE: These prices are based on a minimum tour group of 10 people (usually tours are between 10 and 15 people) and sharing a room. If you’d like your own room then there is a US$650 surcharge.

Payment terms: A minimum US$1,000 deposit must be made at time of booking with the balance paid in US$ upon arrival. Full payment at booking also accepted.

Myanmar is known for its gilded Buddhist pagodas, ancient cities, breathtaking landscapes, lakes of serenity, remarkably intact traditional ways and its beautiful people. Myanmar is a country unlike any other. It’s said, you must come here with an open mind and you’ll leave with a full heart. We help you explore it safely like no one else can.

Tucked away in a tiny valley in Manipur, a northeastern state of India, Imphal is one of the few places in India where nothing seems to have changed. The least explored, most mysterious and arguably the most beautiful region of India, was all but sealed off from the outside world until relatively recently. It is the gateway we use to enter Myanmar.

Staying away from the cities, we explore a relatively untouched land where the locals welcome the unusual site of foreigners travelling through their villages on motorbikes. Experienced guides will escort you safely through magical Myanmar with a full support crew including mechanics to ensure that you have the best 10 days of your life.

Catch a connecting flight to Imphal where a Himalayan Heroes representative will transport you to the hotel. Make sure you have something warm to wear as it can get a bit chilly in January.

We head to the Indo – Myanmar Friendship Road through some glorious twisty mountain roads. We cross the border into Tamu and spend the night in a guest house.

An easy but scenic ride along the border through the valley on the way to Kale. Situated on the Tropic of Cancer and with a population of more than 400,000 people it is one of the fastest developing towns of Myanmar.

We continue south through the valley, alongside a river, on mostly unsealed roads until we get to the small village of Gangwa.

A DAY TO EXPLORE THE SURROUNDINGS

It is possible we ride to Mandalay for the day before returning to Monywa for the night. This major gateway in Northern Myanmar is worth at least a day tour to see the Mandalay Fort, the last royal palace of the last Burmese monarchy, and some of the country’s most sacred Buddhist sites including the Mahamuni Buddha Temple and Mandalay Hill.

Taking a different route back to Kale, to the east of the Chindwin river. We pass through the Alaungdaw Kathapa Wildlife Park along a road that is curvaceous as it is challenging. It winds its way up a valley and before we cross the river into Kale.

We take the “highway” back up to Tamu and savor the sights as we head north.

Starting early, we take the scenic route back to Imphal and have a feast to celebrate an amazing adventure. For many, this day will be the highlight of the trip.

Flying out of Imphal to catch your connecting flight from Delhi to your hometown. 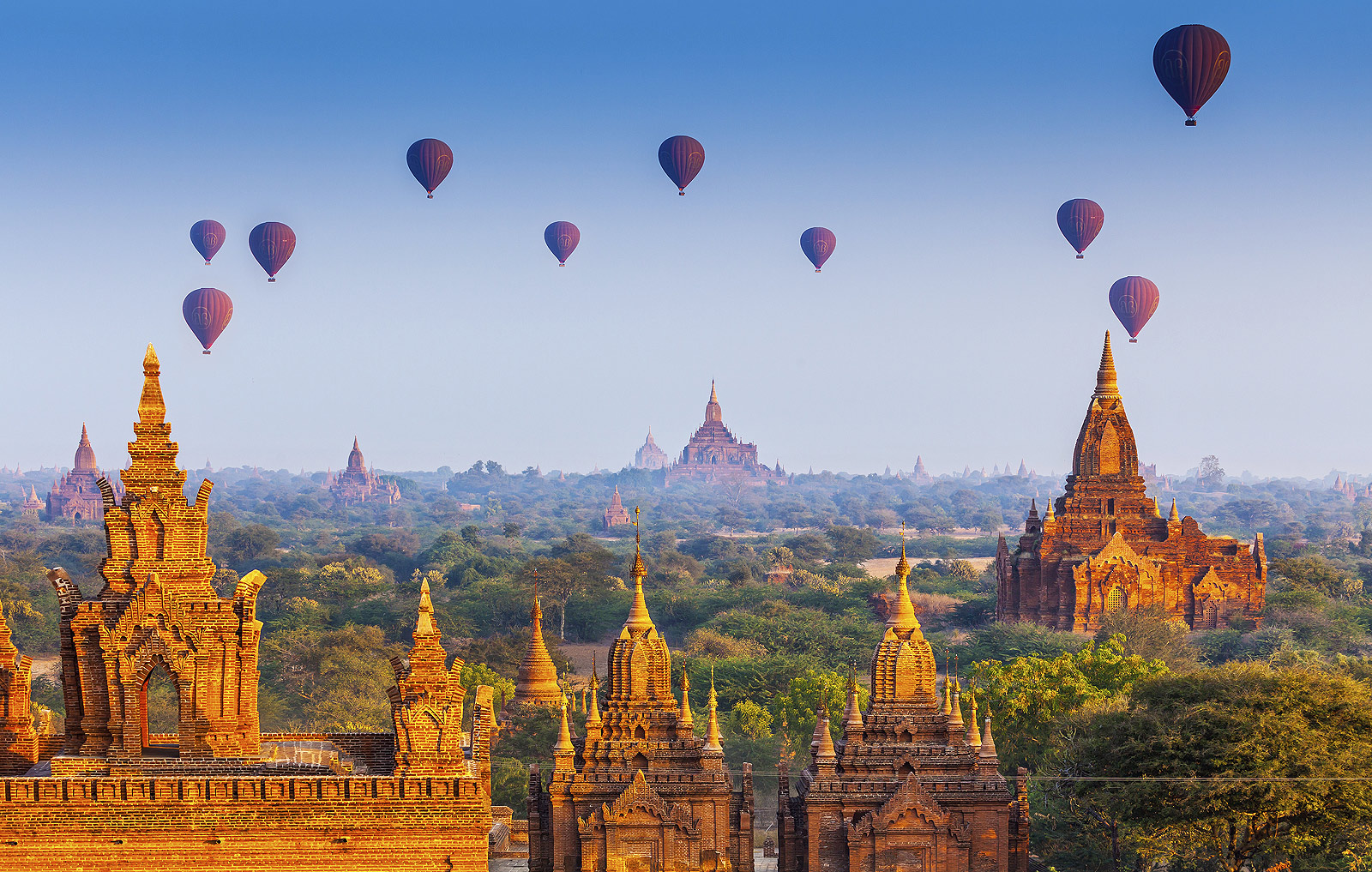 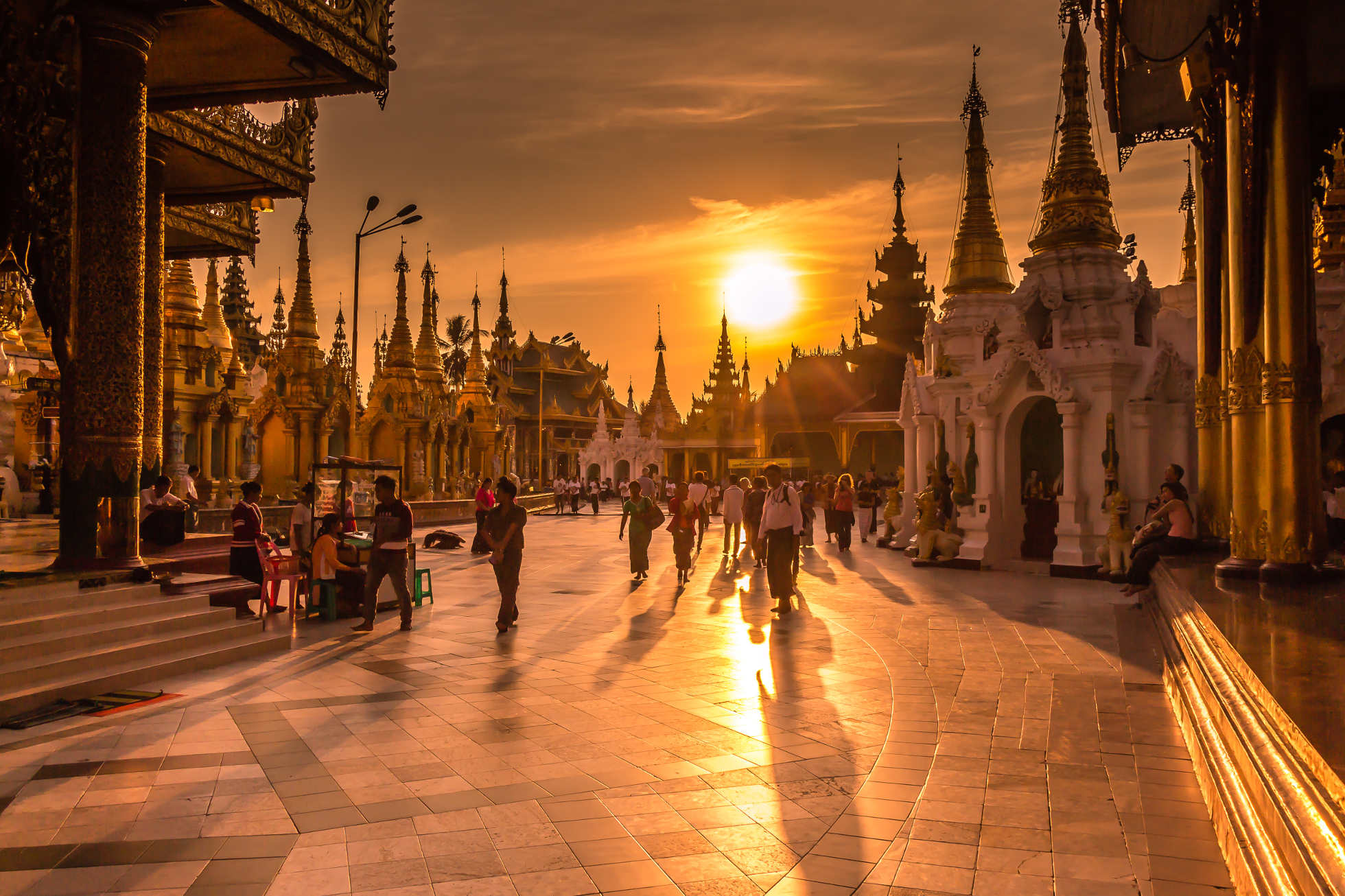