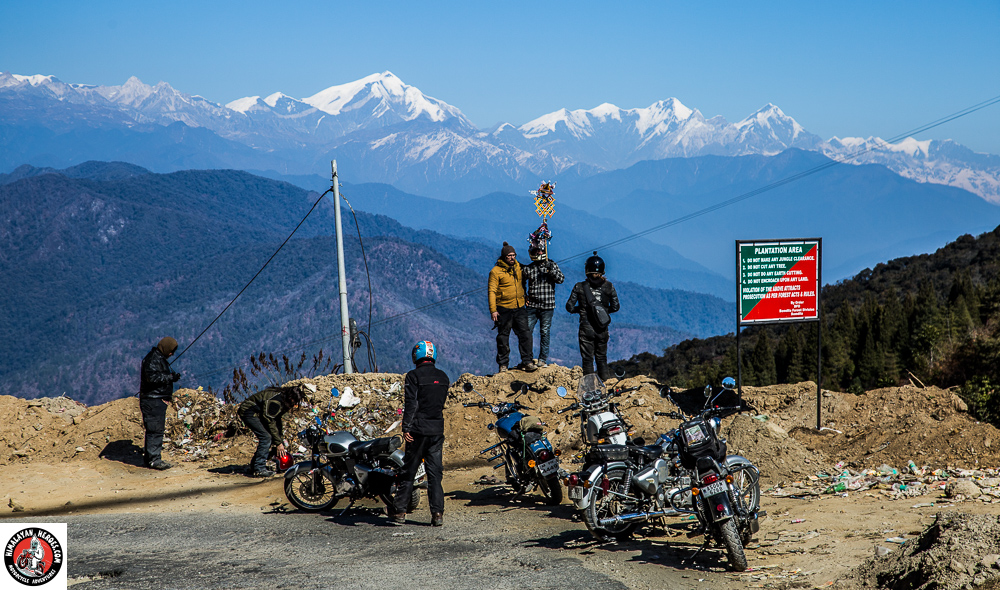 We created this adventure in less than a month when we figured out it was too dangerous (at the time) to get into Myanmar. It turned out to be one of the best tours we’ve ever done. While that was partly because we had an epic bunch of guys with us (Mike Vandegriff the epic photographer, Bill the founder of Biltwell and Tyler the founder of Lowbrow Customs) it was also because the roads and the people were so different to what we are used to. This is a truly special adventure that I hope I can share with you.

The eastern Himalayas is a land that is forgotten about by western tourists which makes it all the more attractive for us. Our adventure sees us head to Nagaland where head hunter tribes ruled the land. The tattooed faces of the few remaining elders, hark back to an era of lawlessness and recrimination. We visit the chief’s house and spend time in the village before heading back to Mon and watch the sunset turn the charcoal smoke filled sky all hues of red, orange and pink.

We spear towards the Himalayas that loom before us on our journey north. At the base of the Eastern Himalayas is the Kazaringa National Park that has two thirds of the world’s remaining single horned Rhinos as well as Tigers and other exotic, endangered animals. We wake early to catch a glimpse of these prehistoric beasts as the sunrise sprinkles its warmth over their backs.

The rest of the trip is full on motorcycling nirvana through the mountains, with roads that resemble cooked spaghetti for kilometre after kilometre. The bikes start to wheeze as we climb over Sela Pass at 4170m (13,700ft) and we keep our eyes peeled for ice on the roads as we ride into Tawang, the point where the current Dalai Lama sought refuge from Chinese controlled Tibet in 1959. We take a free day under the gaze of the warming sun to soak in the culture around the Tawang Monastery which is the largest in India and the second largest in the world.

A night in an eco-lodge before closing out the adventure in ancient city of Guwahati where we visit one of the most important pilgrim destinations for Hindus – the Kamakhya Temple.

You’ll struggle to remember everything that you packed into 10 days and you’ll long for more adventures on two wheels soon.

Staying away from the cities, we explore a relatively untouched land where the village is situated on the border of Myanmar. This tribe has thankfully given up its head hunter tradition and welcome the unusual site of foreigners travelling through their village on motorbikes.

We’ll spend a day in a national park and see tigers and single horned rhinos before heading high up through the forests of the lower Himalayas towards a pass that is 4000 m high.

Experienced guides will escort you safely through the Nagaland, Arunachal Pradesh and the Assam regions of East India with a full support crew including mechanics to ensure that you have the best two weeks of your life.

Catch a connecting flight to Dibrugarh where a Himalayan Heroes representative will meet you. Once everyone has arrived we will drive to Mon and stay overnight in a guesthouse or possibly in tented accommodation. Make sure you have something warm to wear as it can get a bit chilly in January.
2
DAY 2: THE BORDER VILLAGE

MON TO LONGWA TO MON (70 km – 4-5 hours)
After breakfast we jump on the bikes and head to Longest village which sits right across two international borders, India and Myanmar. We’ll walk through the village and see the head hunter tribe and their traditions before heading back to Mon.
3
DAY 3: RHINO RUN

An easy but scenic ride along the Brahmaputra River until we get to the national park. Home to two thirds of the world’s single horned rhinos and a tiger sanctuary, it is certainly something special.

A whole day to spend exploring the national park amongst some of the world’s most endangered species.

We head north into the eastern Himalayas. As we climb in altitude the traffic becomes sparse and the temperature drops.

There is some great riding roads in the mountains so we’ll make the most of it by exploring the area.

We head further north to the place that the Dalai Lama entered India, Zemithang before heading back to Tawang for the evening.

We head to Dirang over the Sela Pass to Sangti Valley. On the way, we stop at Jung to explore a Monpa village and visit the Indo – China war memorial.

Starting early, we take the scenic route to Guwahati via Khalakthang and have a feast to celebrate an amazing adventure. For many, this day will be the highlight of the trip.

We’ll take you to the airport at Guwahati to catch your connecting flight from Delhi or Kolkata to your hometown. 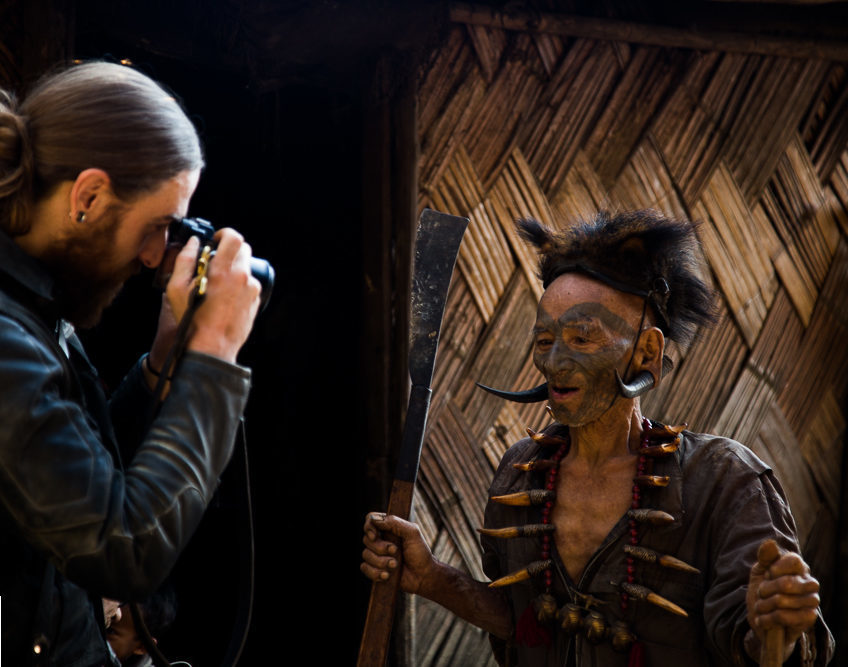 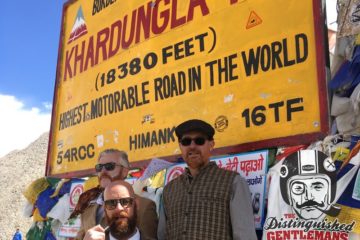