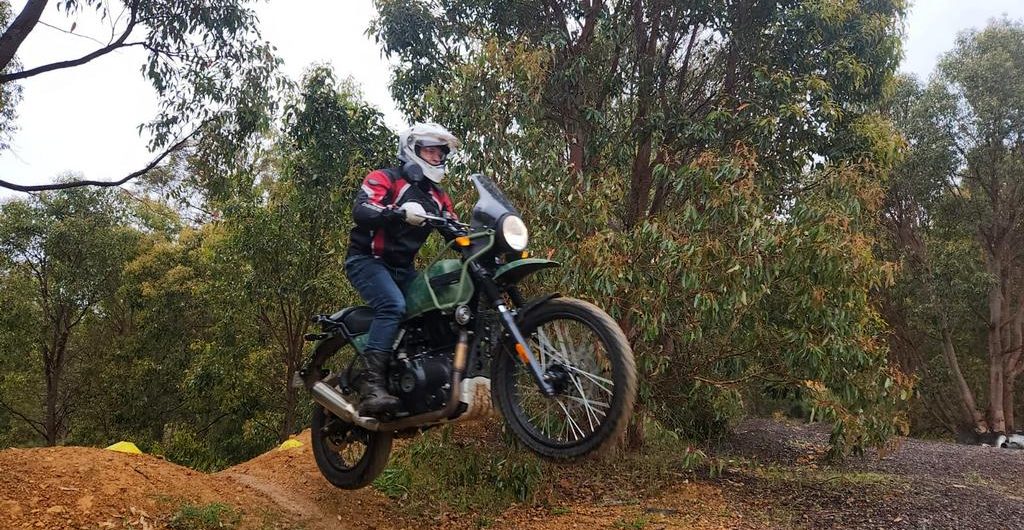 You’d think that riding a Royal Enfield Himalayan thousands of kilometres through the treacherous roads of the Himalayas for the last decade would see me become quite adept at tackling the gnarliest roads on the planet.

Riding across 400m suspension bridges of Nepal, on black ice-covered roads of East India, through fast flowing rivers of Ladakh in the northern Himalayas, and along cliffs, with 600m sheer drops in the Pangi Valley has certainly made me a competent off-road rider. But that’s it, I’m not a great off-road rider, there are always a few riders on my adventures that leave me in their dust.

If I wanted to become a better off-road rider then I needed the help of an expert. I contacted Jason from Enduro Bikes WA and asked him to put together a Sunday skills session for the customers of Motomax who own RE Himalayan and the recently released RE Scram. Jason thought it was a great idea so he borrowed the demo Himalayan to see what it was capable of and then designed some exercises that pushed the riders’ abilities but not the bikes. 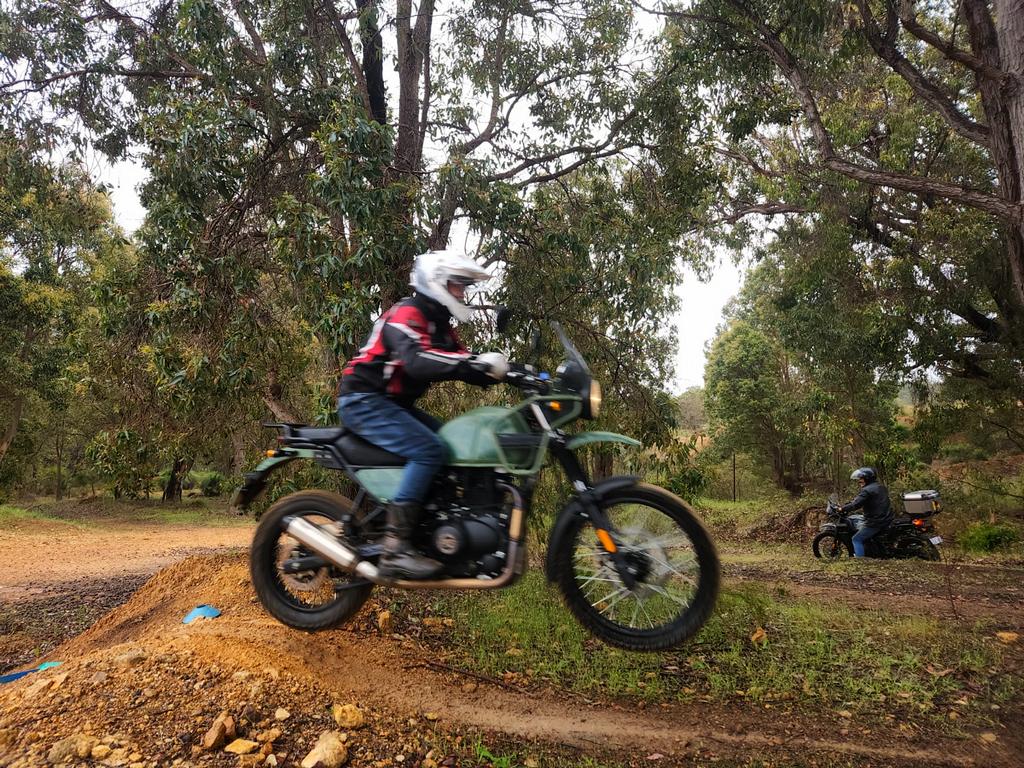 We met at Motomax in the morning and made our way to the training ground at Karragullen. The dreaded clouds were darkening with every passing moment. While Jason was taking us through the formalities, I caught glances of what seemed like near vertical trails up the side of a quarry wall. I thought they must be for high-powered enduro bikes, surely the Himalayan wouldn’t make it up there.

Jason then led us into the quarry and we started our first exercise where we learned what to do when we can ascend no more. Basically one just takes their hands off the handlebars. What could be easier! I went first and promptly grabbed the clutch and front brake halfway up the ascent and slid all the way back down. This old dog needed more than one go at it to retrain his brain. Others learned from my incompetence and did a much better job. 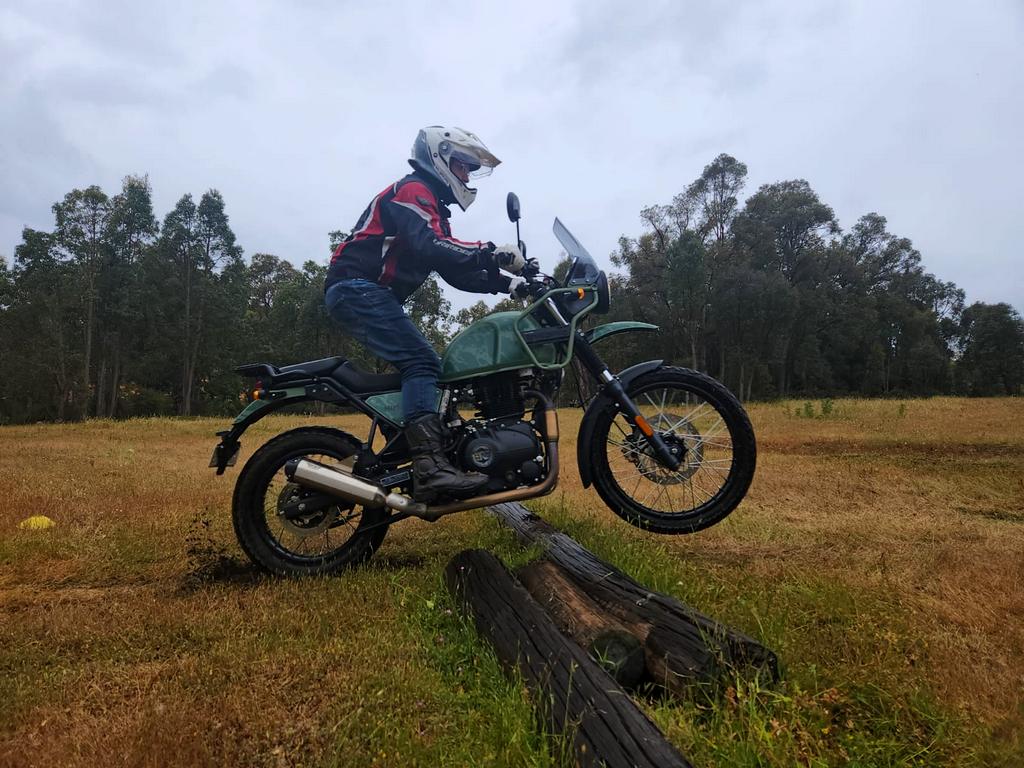 We then learned how to descend by positioning our body over the front and just using the front brake. Once again, we all needed a few goes before we started to get the hang of it. It was then onto hill climbs at speed and getting some air. This was the most fun part of the day where we all got to send it on our Himalayans. From there, we learned how to ride over logs strewn across the trails. It wasn’t pretty but we all managed to do it and we certainly understood the technique so that we could practice it later. 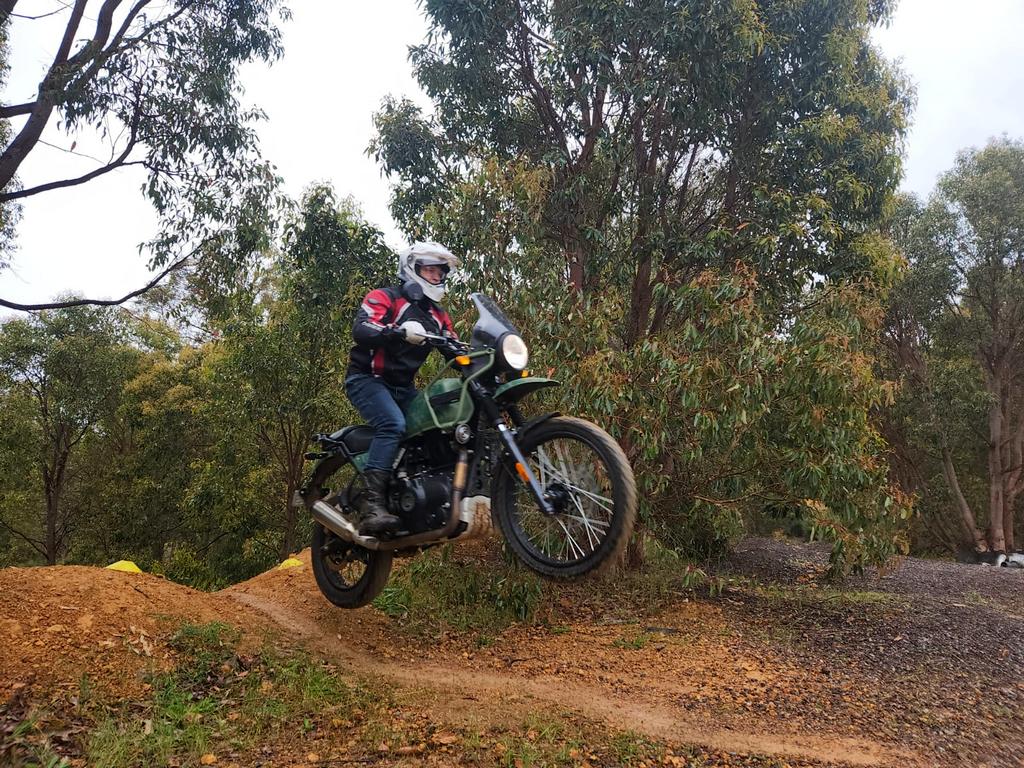 After a bite to eat, Jason took us through the bush trails of the property where we got to practice all our freshly learned skills. Jason is a fantastic teacher, who nails the perfect mix of theory and practice. He explains why the techniques work, and why they are safer and then demonstrates how to do it. He would often describe how to do something and I’d think to myself that it wouldn’t be possible and then he’d demonstrate how it’s done, making it look easy. It gave me the confidence to give it a shot and then I surprised myself at how easily I was able to do it. 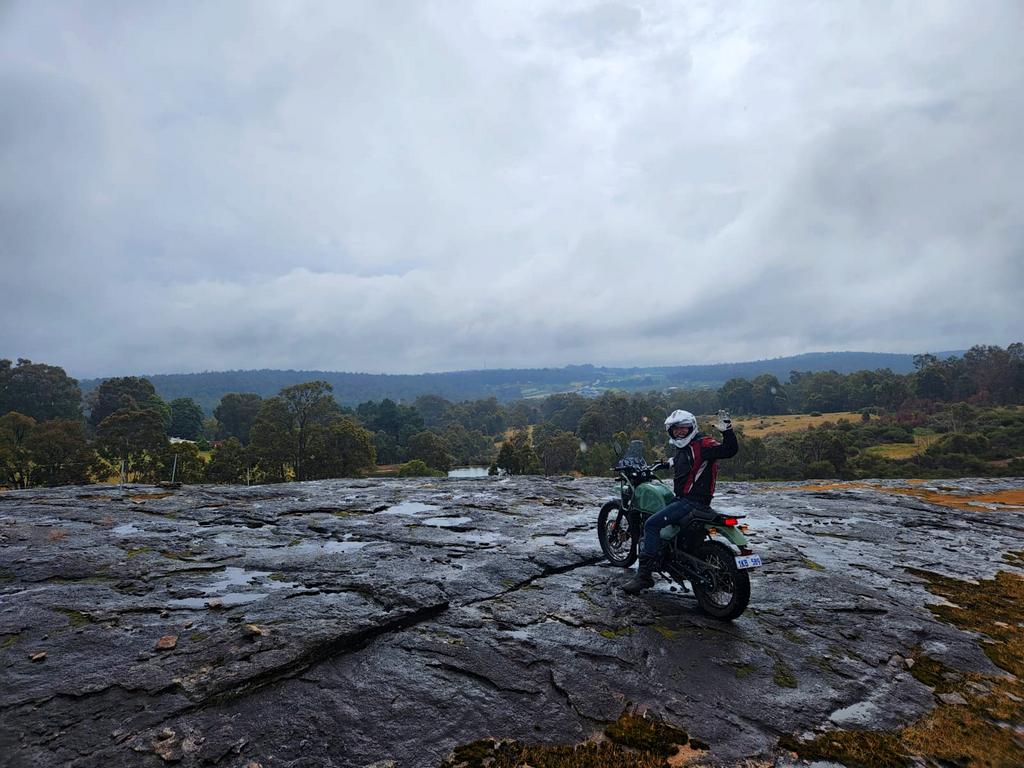 I was flabbergasted that after riding for 25+ years I could learn so many new skills in just a few hours. This is a testament to the brilliant, personalised coaching that Jason provides at EBWA. Get in touch with Jason here https://www.endurobikeswa.com/

The Royal Enfield Himalayan tagline is “Built for all roads, built for no roads” which I’ll be putting to the test in 2023 with five Himalayan Heroes Adventures. I’ll tackle a glacier ride in Pakistan, ride down a dormant volcano in Mongolia, ride all the way to Everest base camp in Tibet, traverse the 600m sheer cliff roads of the appropriately named “Cliffhanger” pass in India, and then finish the year off by being the first person to complete the new Annapurna Circuit in Nepal. I have full confidence that with the skills learned at this skills session and the go-anywhere nature of the Himalayan, that I’ll be fully prepared for the time of my life. 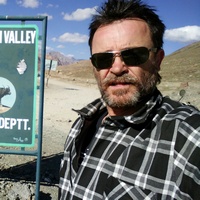 Rex is the founder of Himalayan Heroes and spends his time being a taxi for his kids, dreaming about a building a Bosozoku, having arguments with random people on Facebook while he’s supposed to be selling motorcycles at MotoMax, and leading motorcycle adventures in the Himalayas and beyond. Join him on his next adventure here: https://www.himalayanheroes.com/

Rex Havoc
Previous postOver The Edge – Let’s Do It